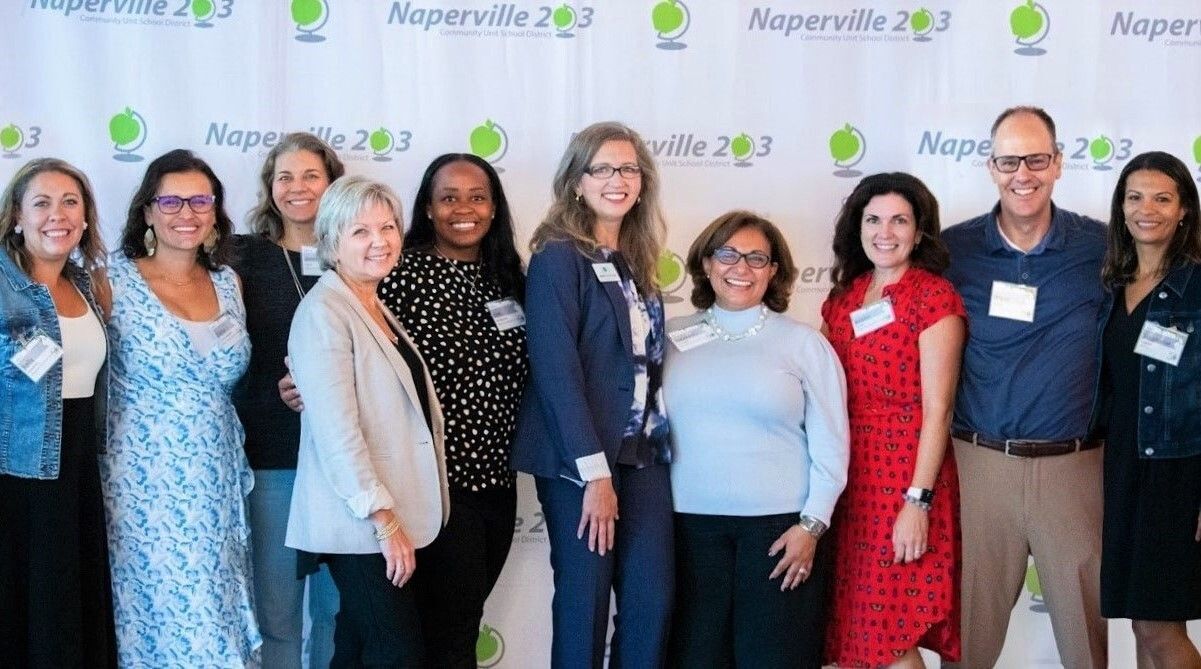 Kimberley Henderson holds a JD/MBA, and has been on the Board of Trustees since 2018 and Chair since 2021. She has lived in Naperville for 12 years, and is a Parent Liaison for volunteer organization S.U.C.C.E.S.S. (Schools Using Coordinated Community Efforts to Strengthen Students), which is devoted to inspiring and empowering black and minority students to achieve higher levels of academic performance within the district. Henderson is also the Home and School Association President at Jefferson Junior High School. She has been an active parent volunteer in Mill Street Elementary and Naperville North High School’s Home and School Association. Henderson and her husband, Lee, have two daughters in Naperville 203 schools. “I strongly believe that every child deserves an opportunity to succeed in school,” Henderson said. “NEF provides the resources that some children might not otherwise have access to. I am happy to be a part of such a fulfilling organization.”